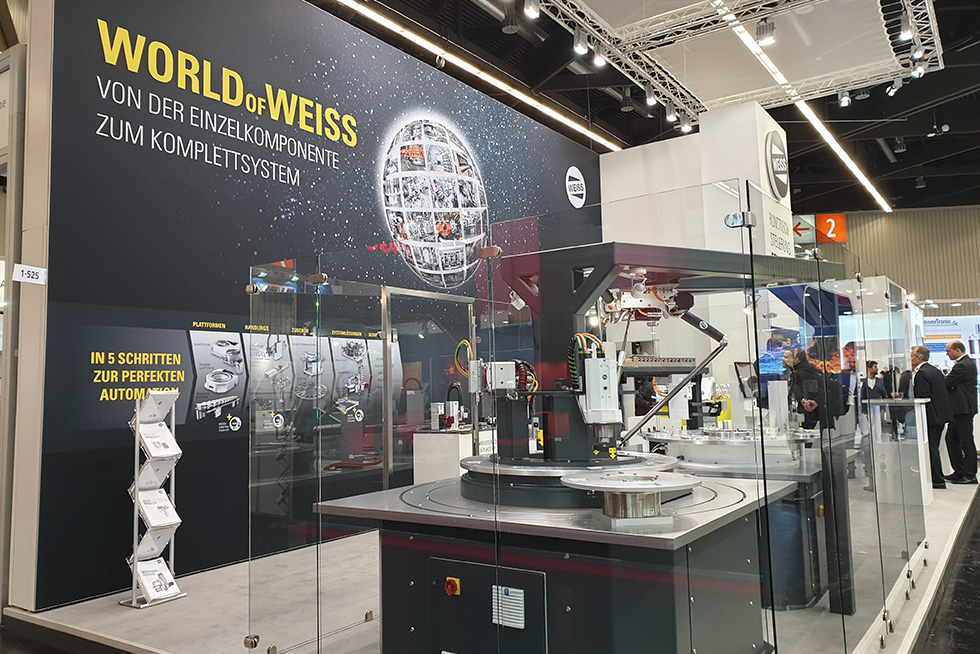 WORLD of WEISS in SPS show

At the SPS, the automation specialist will put the focus on the benefits of its integrated product range along an automated production or assembly process. On display will be rotary indexing and direct drive rotary tables, linear motor axes, axis gantries, pick & place modules, direct drive torque motors, and delta robots using an example automation process. “WEISS first became popular for its rotary indexing tables, which are still setting new standards in terms of speed, precision, and durability. Today, we provide system integrators with a complete range of components for perfect automation, all from a single source,” says Roger Kautz, Marketing Director at WEISS, to sum up the “World of WEISS” trade fair theme and adds: “That is what we consider maximum customer benefit.”

The new EF3 rotary table controller will be presented to the public for the first time. As the successor product to the EF2, this servo controller is going into its third generation after almost twenty years. Features such as safety integrity level SIL3, the digital I/O interface, the option to install a control cabinet and to also control external motors or to perform remote diagnostics make the EF3 an even better drive for TC and TR fixed-station rotary indexing tables from WEISS. The new controller also provides certain benefits in its operation. Via a display directly on the device, the EF3 can be operated easily and directly and cumulated errors can be presented directly on the display. The controller also provides features such as the optimization cycle for cycle time optimization and the optimal brake controller to ensure a longer service life of the rotary table. 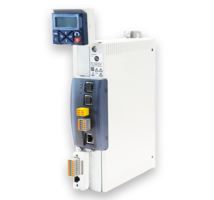