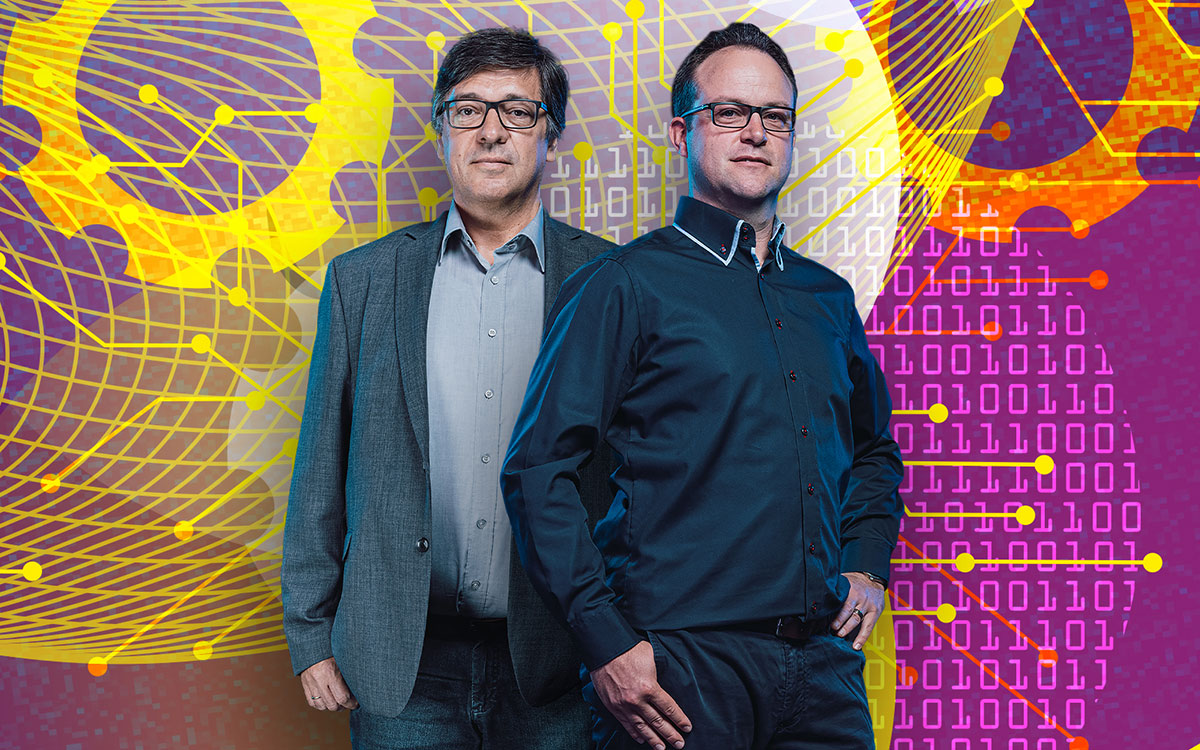 Digitization at WEISS is a Matter of the Heads

Change starts with people. Marcel Nagel and Marijan Grandverger ensure more digitalization at the WEISS Group with their „digital responsibilities“. On the way to networking his company and its processes and products more and more globally, Uwe Weiss has taken a step with both personnel reinforcements to further develop the digital projects and interfaces in corporate strategy and development as well as in marketing and technology.

The position of Chief Digital Officer, which was created in July 2021 and will be filled by Marcel Nagel, is seen as setting the course for the production world of tomorrow. Mr. Nagel has many years of experience with products, technologies, customers and applications in factory automation. At WEISS, he will assume digital responsibility for business digitization, which includes internal enterprise IT projects and the development of business models and XaaS services. He will also focus on the international digitization strategy and its agile implementation. In other words, driving forward the digital transformation of the company. 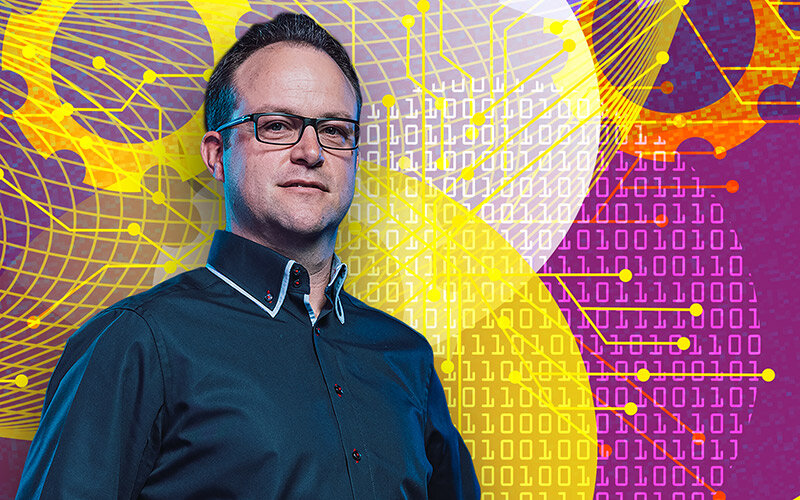 The position of Director Digitalization Motion Drive & Controls has been filled with immediate effect by software expert Marijan Grandverger, who is responsible for the product-oriented implementation of the digitalization strategy. In the portfolio, the aim is to combine and anchor mechatronic solutions with software tools so that the customer‘s added value in networking, infrastructure, digitization and decentralization is further developed in both technology fields - motion drive and software. With the implementations and application of standardized interfaces, software modules and application software modules, WEISS supports its global customers in the digitalization transformation. 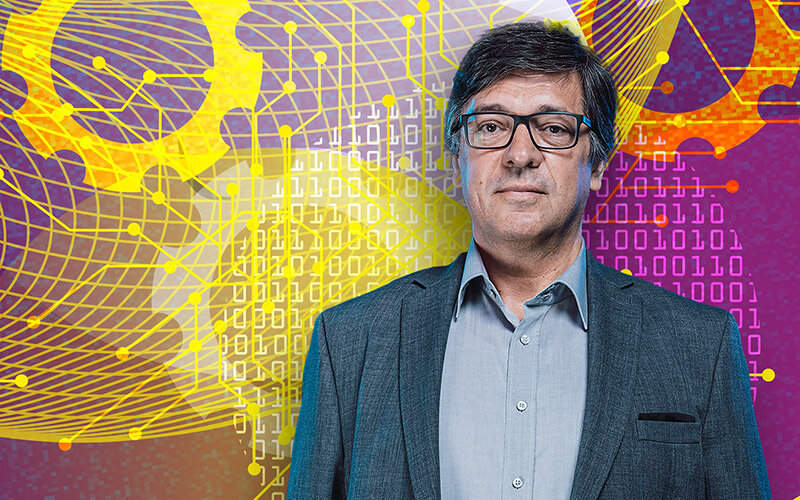 The digital future of factory automation goes hand in hand with the digital maturity of WEISS, both of which are indispensably linked to efficient value creation in mechanical engineering. „Fueled by digitized communication, the company continues to evolve in a contemporary way that benefits internal and external workflows as well as collaborations. Both personalities take digitalization to the next level for us and our customers, collaboratively as well as globally!“, says Ralf Steinmann, Chief Technical Officer, WEISS Group.